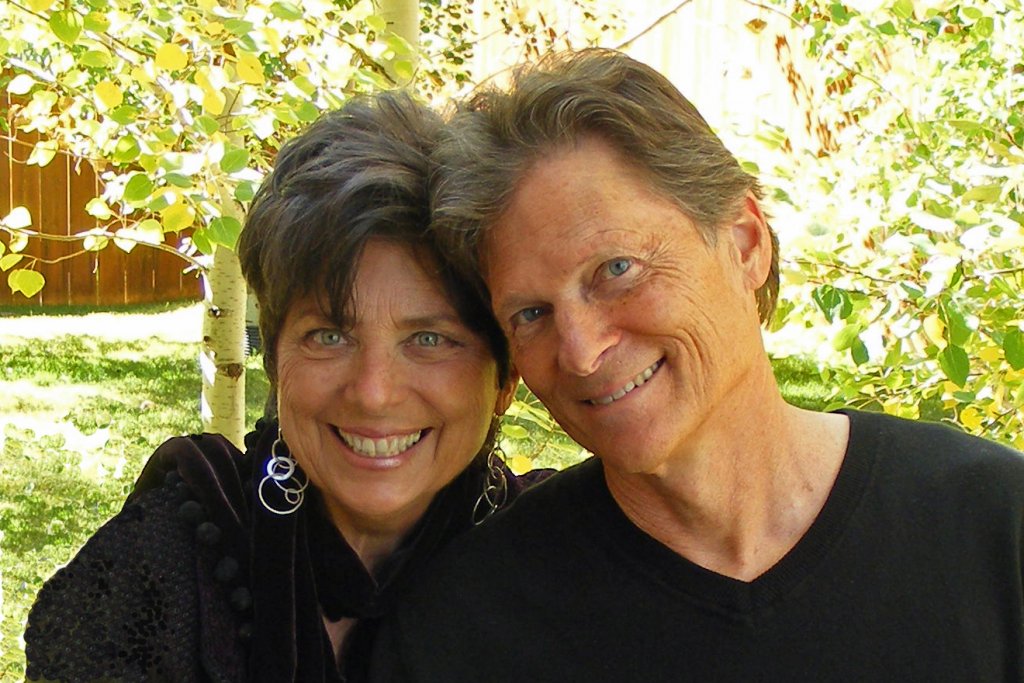 On their ninth album, the local folk music duo of Jan Garrett and J.D. Martin are searching for hope to combat our troubling times. 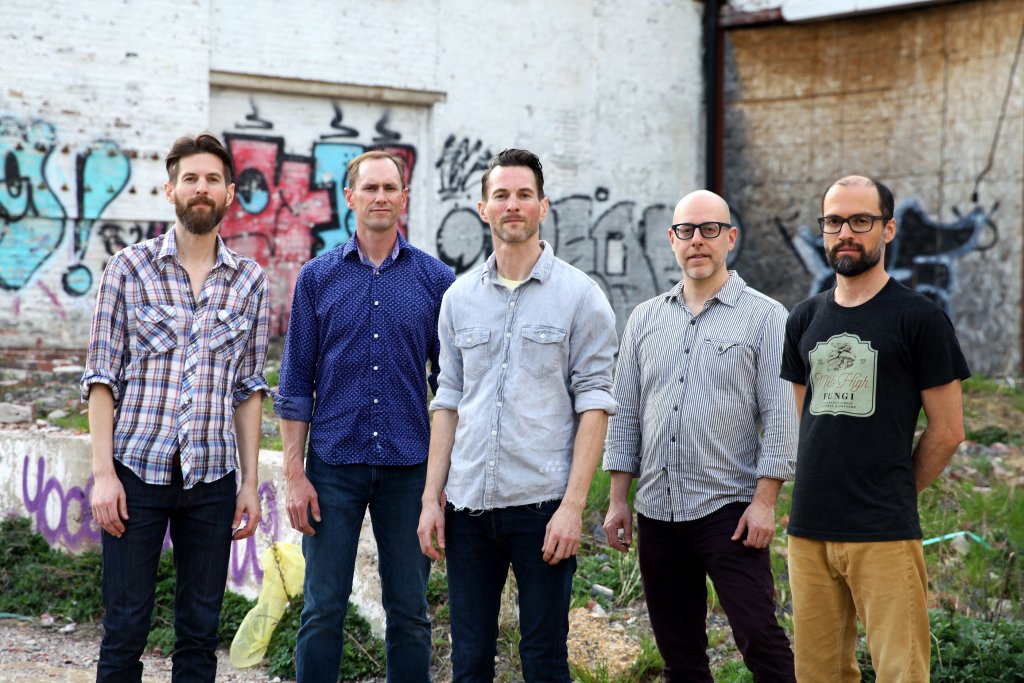 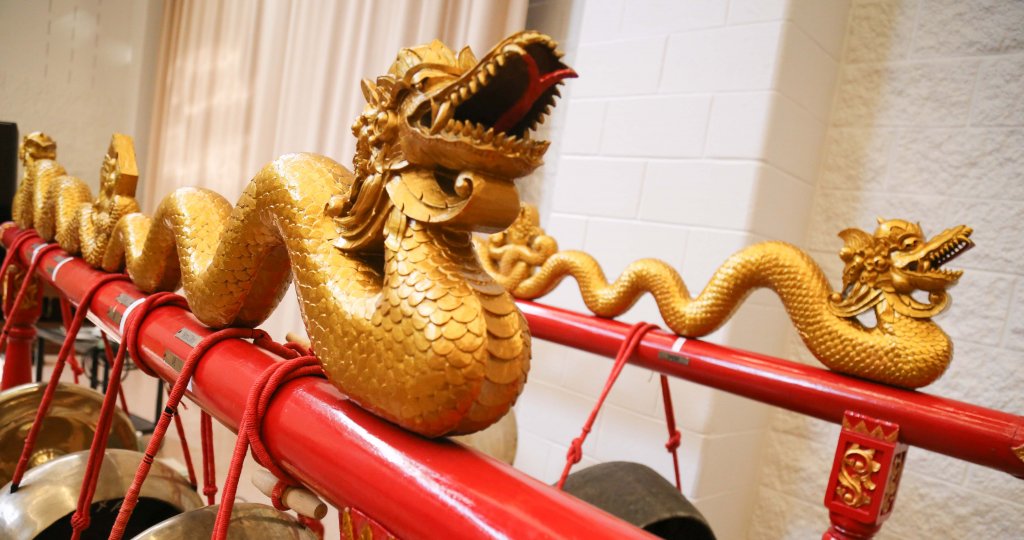 The love story of one gamelan’s journey

The gamelan — a massive, multi-piece set of percussive instruments — was donated by Duane Gingerich ’69 in 2011. He passed away in 2016, but his dream was finally realized this summer when the Nyai Oyer Gamelan, translated to Sister Oyer Gamelan, arrived in the United States and was dedicated in honor of Professor Emerita of Music Mary Oyer. 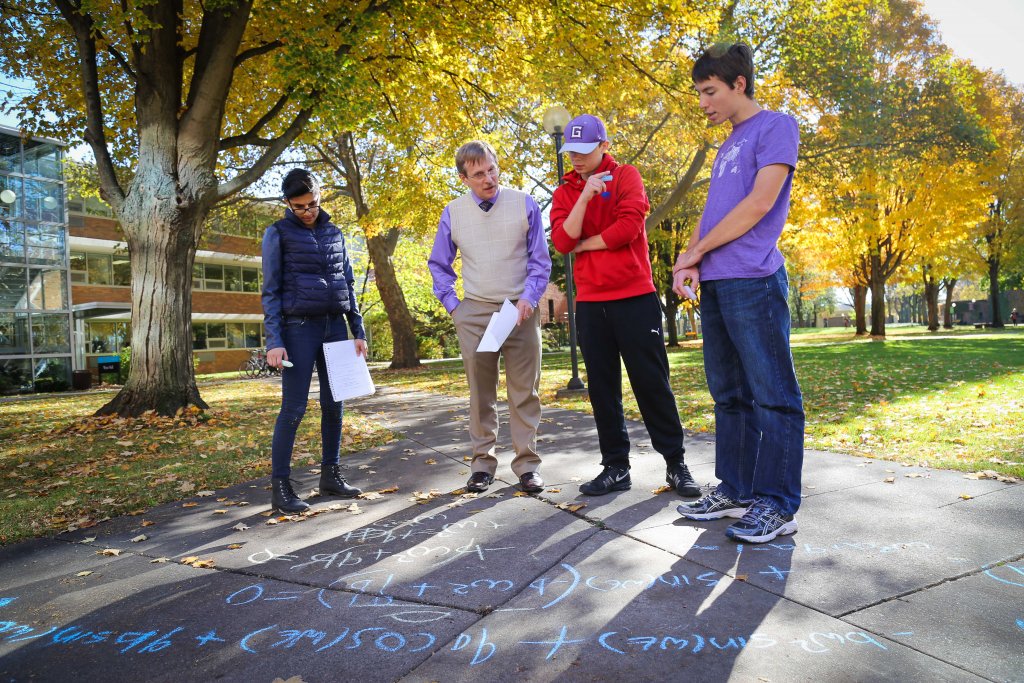 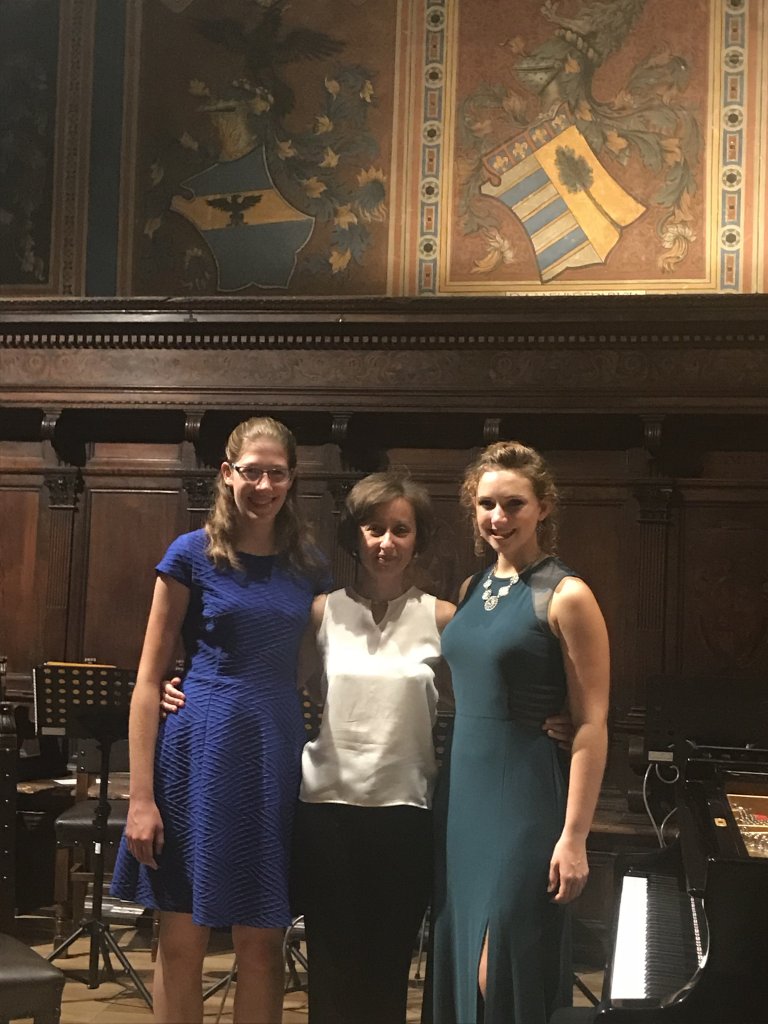 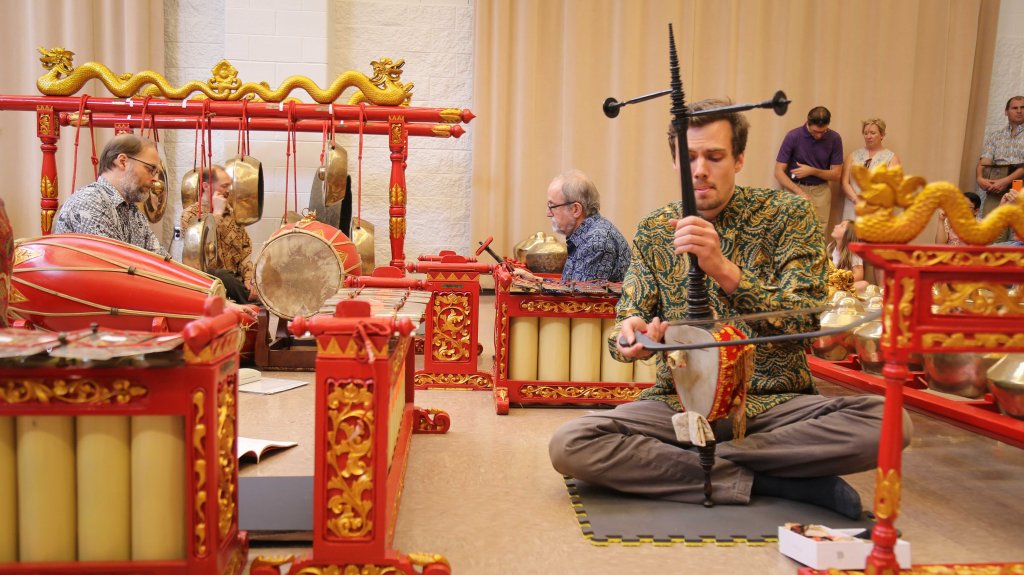 Goshen College is now home to a gamelan － a set of traditional, percussive instruments from Indonesia, gifted by the late Duane Gingerich '69 and his wife, Reti. 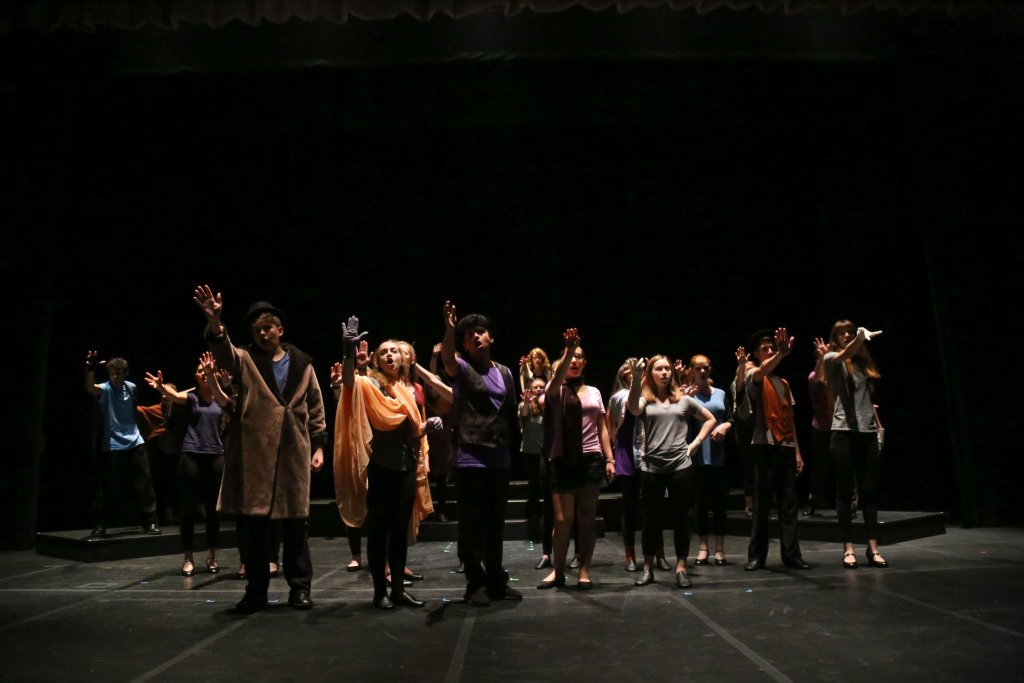 John Enz '72, artistic director of the Youth Orchestra of Central Jersey (YOCJ), came to the organization in 1985 and has devoted himself to answering to the needs of the music community. 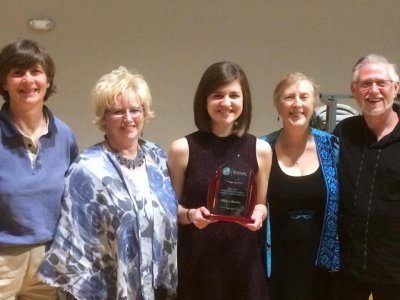 Hillary Harder '15, a music teacher at Roosevelt STEAM Academy, was named the district’s Elementary Teacher of the Year. 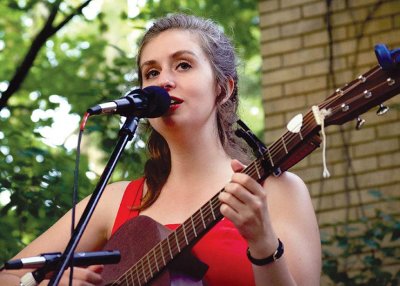 Last summer, singer-songwriter Sadie Gustafson-Zook '17 released I’m Not Here, her first album of original material. The 23-year-old wrote a handful of the album’s eight songs during Study-Service Term to Peru as part of her undergraduate studies at Goshen College. She is currently pursuing a master’s degree in jazz voice at Longy School of Music in Cambridge, Mass.