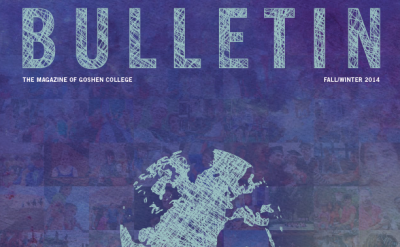 This issue of Goshen College's alumni magazine focuses on the core value of "global citizenship," the theme of this year on campus. 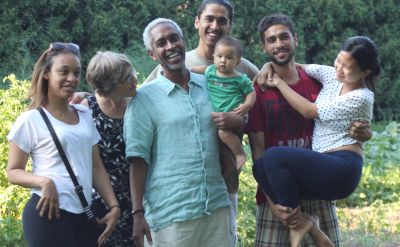 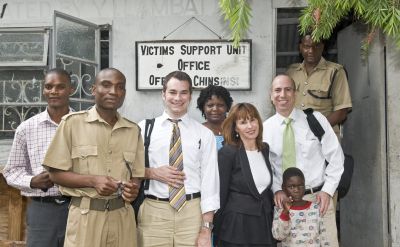 Dr. Aaron J. Miller ’96 wants to put child abuse pediatricians out of a job. But there’s a plot twist. He is one. 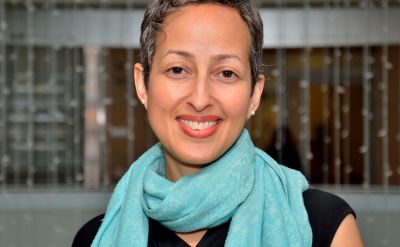 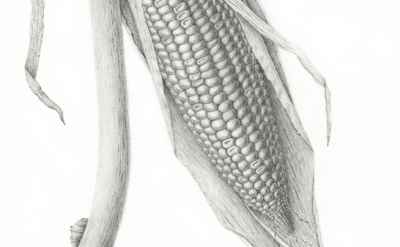 Jane Liechty Fisher ’80 graduated from Goshen College with a degree in nursing, but after a successful nursing career, she became a botanical artist—a person who paints, sketches or otherwise illustrates plant life.

A lifetime of peacemaking

When Rachel Kreider ’31 was born, William Howard Taft was president, the Ford Model T was brand new, and the Titanic was under construction. 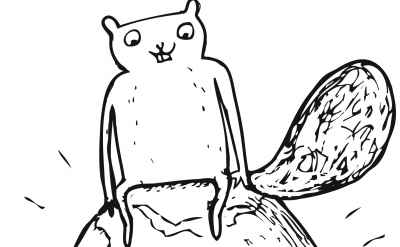 "What is an experience you had or an idea you encountered as a Goshen College student which influences who you are today?" 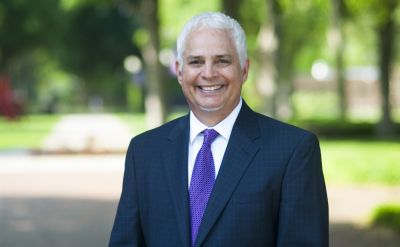 What matters most: Citizens of earth and sky

"At Goshen College, each year we focus on one core value. This year we will ponder the meaning of global citizenship, which is expressed primarily in two ways. The first and most common understanding has to do with our desire to foster intercultural openness between people of differing worldviews, experiences and ethnicities..." 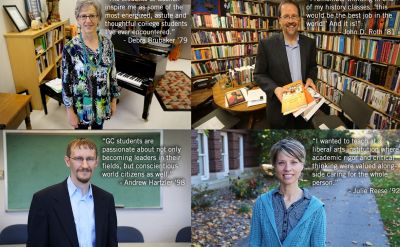 Why I came back to teach at Goshen College

Goshen College alumni often have the opportunity to use their teaching talents at a variety of higher education institutions. Here are the stories of four of the 38 current teaching faculty who chose to return to their alma mater to serve and offer their knowledge, wisdom and… 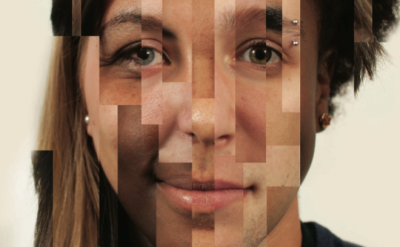 The Many Faces of Goshen College…