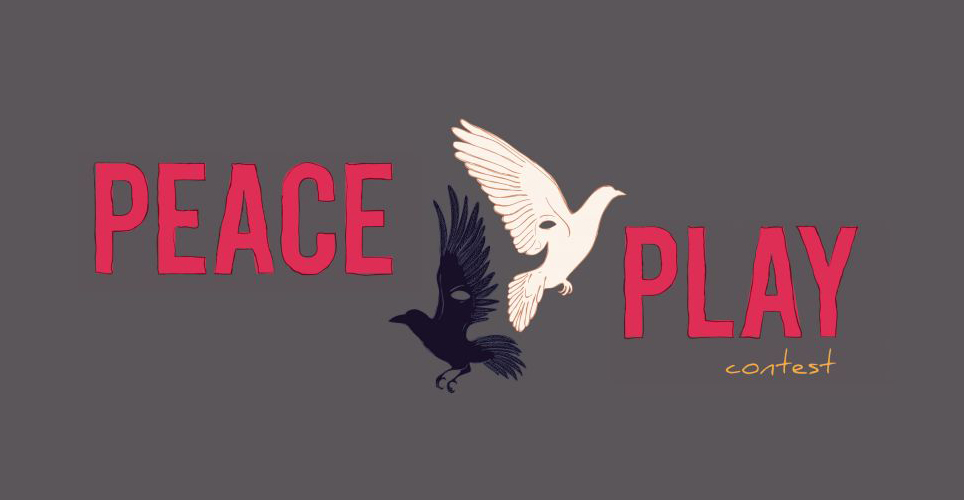 “History Lesson” focuses on environmental issues—the first peace play winner to do so.

On a stormy day at the Kentucky state historic site, an assortment of visiting strangers are trapped together in the Audubon Museum; an irresistible destination for those fascinated by birds. As the storm intensifies, secrets are found out, bonds are formed, and history as these birders knew it will never be the same. With a focus on environmental issues and the greater good, “History Lesson” is a thought-provoking one act for all ages.

“History Lesson” takes place in the present day and tackles both the history of the Audubon Society and the ever-pressing issue of climate change.

“This free flying meditation on our passion for feathered things is part history lesson, part environmental message. It examines our past and future: our shared complicity in both preserving and hastening the extinction of species,” said Hardin.

Hardin, the winning playwright, is from Newnan, Georgia, and is the first in a slate of talented female playwrights to be featured in Umble Center’s 2018-19 lineup. Hardin first broke onto the national stage with her play “Rachel & The Songbirds,” a semi-finalist in the 2011 Drury University One-Act Competition. She has since continued to release successful works, including 2012 Robert Chesley Award winner, “Love v. Duty,” a drama about a same-sex couple and their relationship dynamic as they fight for their rights in the court of law.

“Frankie immediately connected with the ethos of GC,” said Caskey. “She’s really excited to be here.”

“History Lesson,” will make its debut at Goshen College’s Umble Center. The play is directed by Ben Meyer Reimer ’19, who has established himself in the theater department with his roles in GC’s productions of Mother Hicks (2017), The Pirates of Penzance (2016), Red Herring (2016) and others. Meyer Reimer will be directing his second play at GC, having made his directorial debut with last year’s spring one acts.

“We’ve enjoyed working with the realism of Hardin’s characters to connect personally with audiences, allowing the audience to question where they stand on issues of social justice and why,” Meyer Reimer said. “I look forward to audience reactions to the characters’ conflicts, often with no clear antagonist, and who they sympathize with as we discuss the problems of separating the good we can create in the world versus the bad it often costs.”

Performances of “History Lesson” will take place Friday, Oct. 5 at 8 p.m., Saturday, Oct. 6 at 4 p.m. and Sunday, Oct. 7 at 2 p.m.. Tickets are $5, and are available online at goshen.edu/tickets, by calling at 574-535-7566, or at the door one hour before the show. Following each one of the performances will be a talkback session with Hardin where audience members will be able to ask questions about the process and thought behind writing the play.

The Goshen College Peace Play Contest was originally underwritten in 1982 by a grant from the Disciples of Peace, a former Middlebury (Ind.) charitable fellowship, and is now made possible through audience contributions.

Previous winners of the Peace Play Contest are: