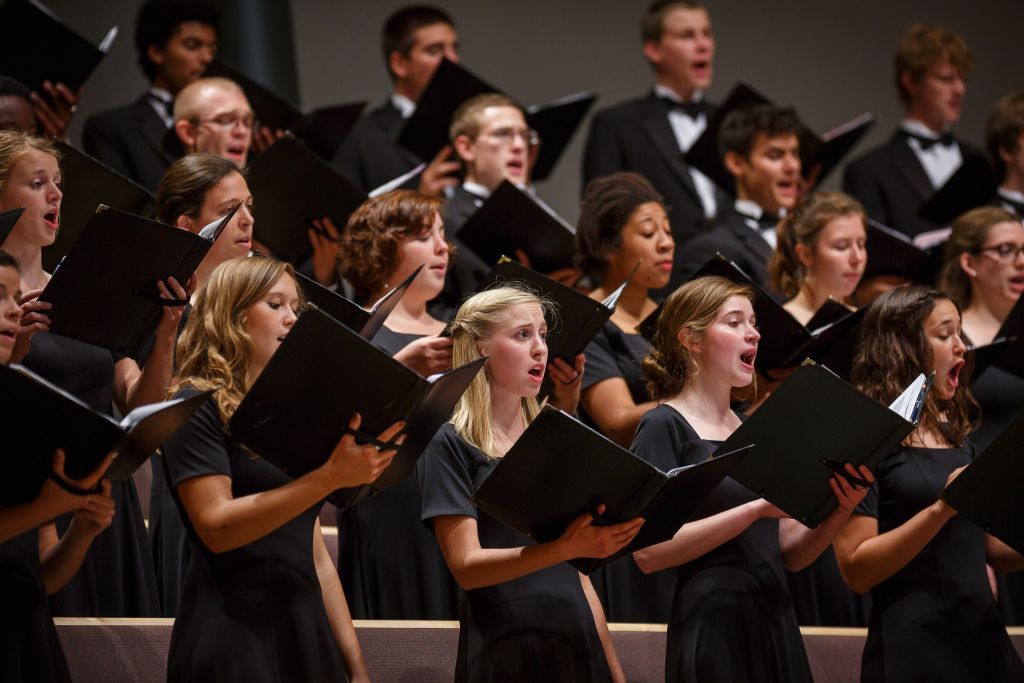 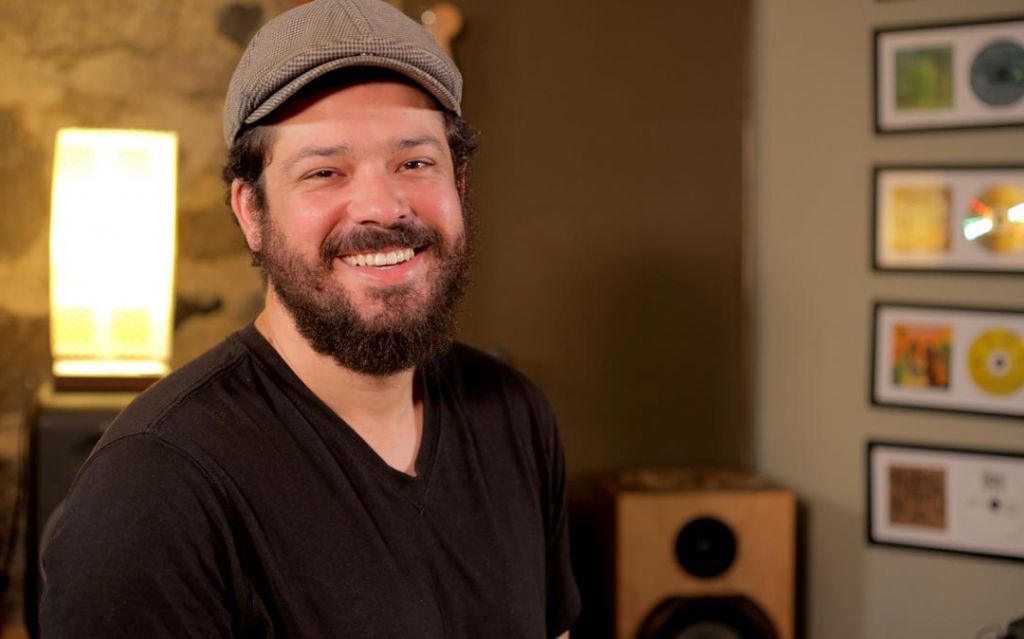 A Great Place to Live, Work and Thrive: Joel Jimenez ’01 | Good of Goshen

Joel Jiménez ’01 was born and raised in Costa Rica. After meeting a group of Goshen College students he decided to try Goshen College for himself. He talks about living and pursuing his dreams in Goshen.

My family had no door – The Mennonite

Dominique Chew, a senior at GC, says that when our doors are open, so are our hearts to new opportunities to celebrate the gifts of our sisters and brothers in our own communities and around the world. 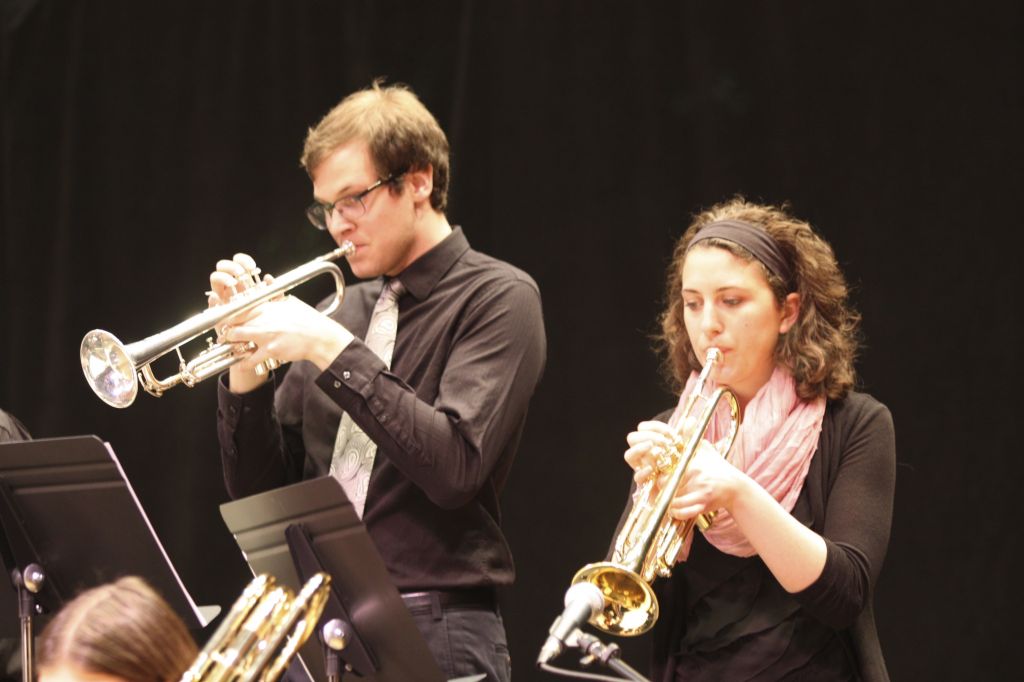 Goshen College’s All-Campus Band will perform alongside GC’s Lavender Jazz ensemble in a joint concert, Saturday, March 21 at 7:30 p.m. The concert will take place in Sauder Concert Hall. Each ensemble will present one half of the concert. 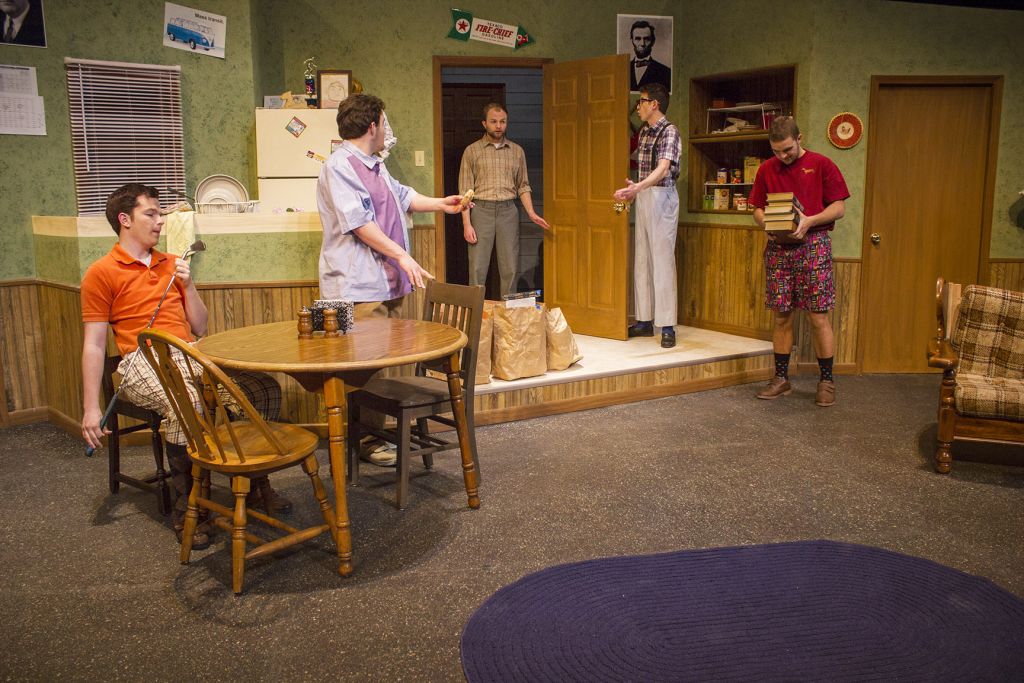 Spring Mainstage “The Boys Next Door” to feature theatrical realism

The Goshen College Theater Department will present Tom Griffin’s “The Boys Next Door” on March 20, 27 and 28 at 8 p.m. and on March 22 and 29 at 3 p.m. in Goshen College’s Umble Center. **Please note that the original post stated the wrong dates. 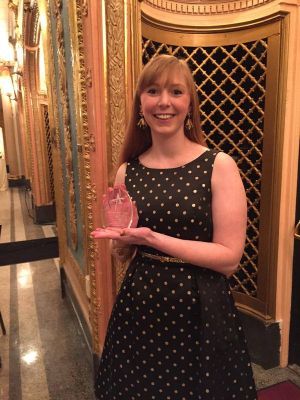 The GC Communication Department and FiveCore Media continue to be recognized for high-quality video work, both regionally and nationally, with awards from both educational and professional associations. 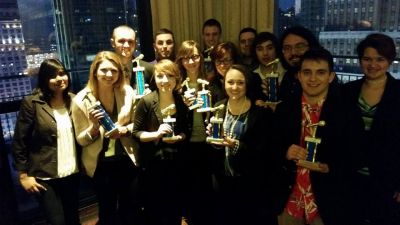 Memories of the Selma marches 50 years ago – The Mennonite

Vic Stoltzfus and J. Lawrence Burkholder, who both served as president of Goshen College, recall taking part in the Civil Rights marches in Selma. 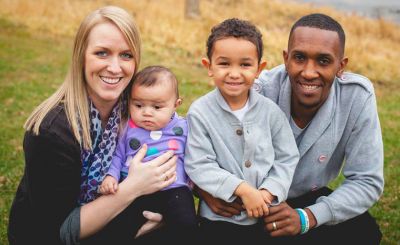 YOU SHOULD KNOW: Fondness for sports leads Nate West ’10 to ministry – The Goshen News

West is executive director of The Post, a Christ-centered youth program in downtown Goshen.