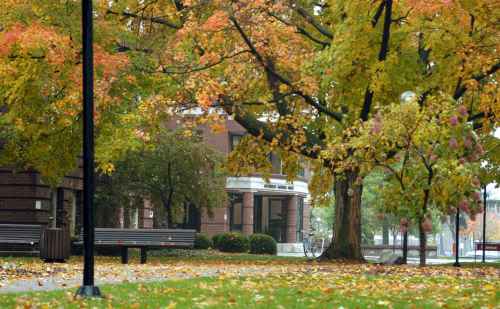 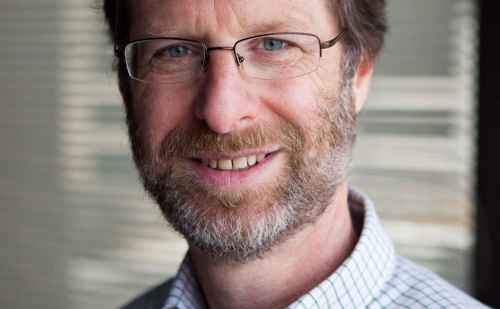 Dan Charles, a food and agriculture correspondent for National Public Radio (NPR), will be the speaker at Goshen College’s 115th commencement on Sunday, April 28 at 3 p.m. in the Roman Gingerich Recreation-Fitness Center. 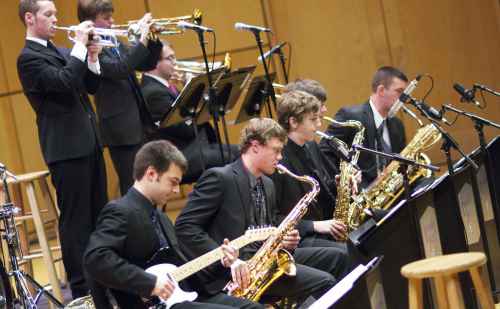 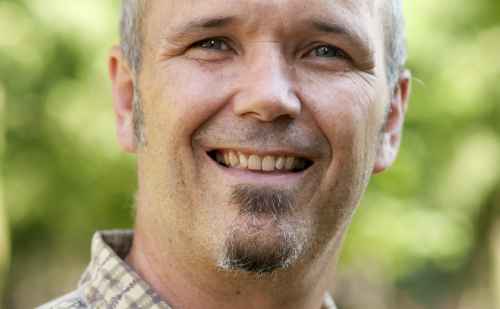 Column: “Dealing with ailment opens writer’s eyes to miracles” by Paul Steury in the Goshen News

A month ago I caught Bell’s Palsy. It’s an ailment that makes a side of your face go paralyzed. So for me I couldn’t close my eye so I had to tape it shut at night. My mouth couldn’t cup my morning caffeine, so I had to drink coffee through a straw!

Peter Yarrow, of Peter, Paul and Mary, performed many of his classic songs including “Leaving on a Jet Plane,” “Blowin’ in the Wind” and “Puff the Magic Dragon.” He also spoke about the important issues of the time in which the songs were written that still hold true today. 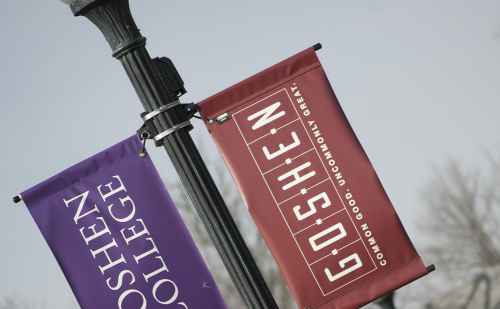 Goshen residents will have an opportunity to explore renovated spaces at Goshen College, experience a live broadcast of 91.1 The Globe and win prizes, including an iPad mini, during a community fair and open house on Sunday, March 24 from 2 to 4 p.m.

Goshen College announced today the 22 recipients of the school’s top scholarships for 2013-14. 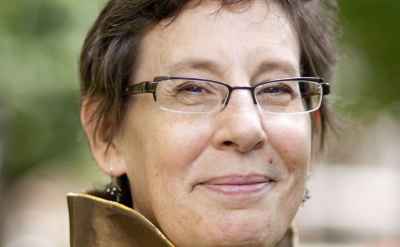 The Executive Board of Mennonite Church USA has appointed Jo-Ann Brant, professor of Bible, religion and philosophy at Goshen College, to the editorial board of the Believers Church Bible Commentary Series as its denominational representative, effective January 2013. 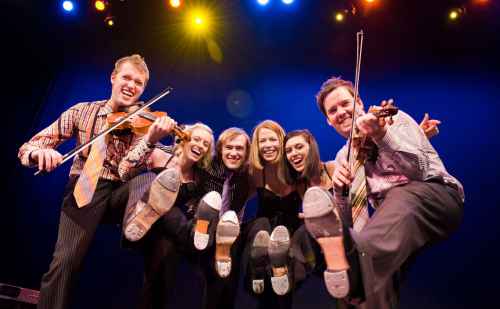 The StepCrew, a tap and stepdance team, will perform at Goshen College in a Performing Arts Series concert on Saturday, March 23 at 7:30 p.m. in the Music Center’s Sauder Concert Hall.

“Peter of Peter, Paul and Mary brings message of peace to Goshen” in the Elkhart Truth

A folk-singing legend will be in Goshen Friday, March 15, to share his music and speak about how to bring peace to the world through children.