Metalsmith Andy Cooperman was the Eric Yake Kenagy lecturer for 2011-12. His presentation was in the Administration Building, room 28, at 4:00 on Sunday, the 12th of February, 2012. There was a reception following in the Hershberger Gallery. The Gallery had a concurrent exhibit of his work between Jan 29 and Feb 19. 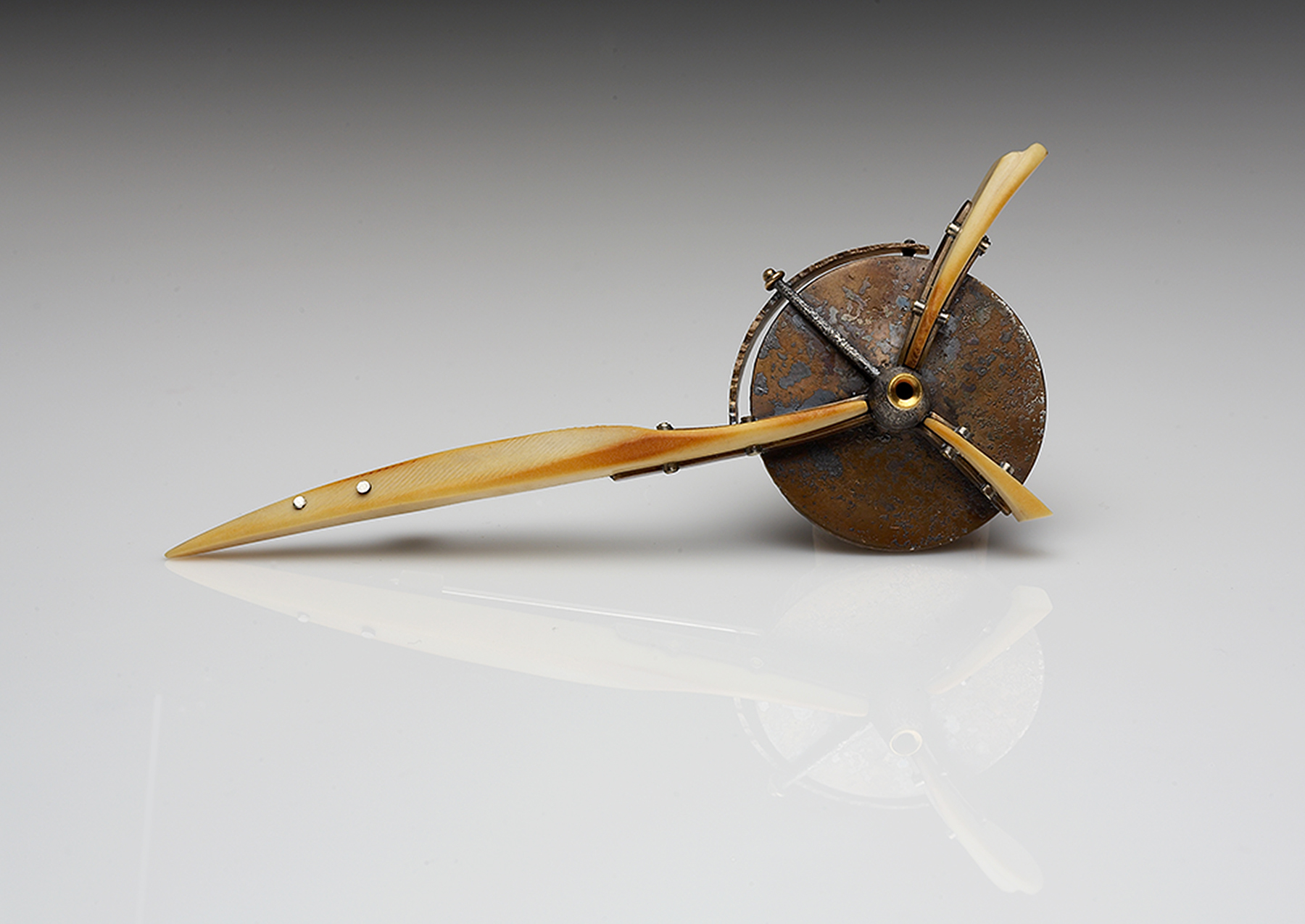 Metalsmith Andy Cooperman lives in Seattle where he builds jewelry and small objects. His work has been featured in various publications and is held in private and public collections including the Victoria and Albert Museum, Central College in Pella Iowa, Tacoma Art Museum and now the Ezra Hershberger Collection of Goshen College.  Andy teaches and lectures nationally and taught in the metals program at the University of Washington 2006 – 2008 His work has been shown recently in Esoterica: Through the Looking Glass, a solo exhibition at The National Ornamental Metals Museum in Memphis and in the group exhibition Radical Alchemy In the Courthouse Galleries in Portsmouth Virginia.  andycooperman.com 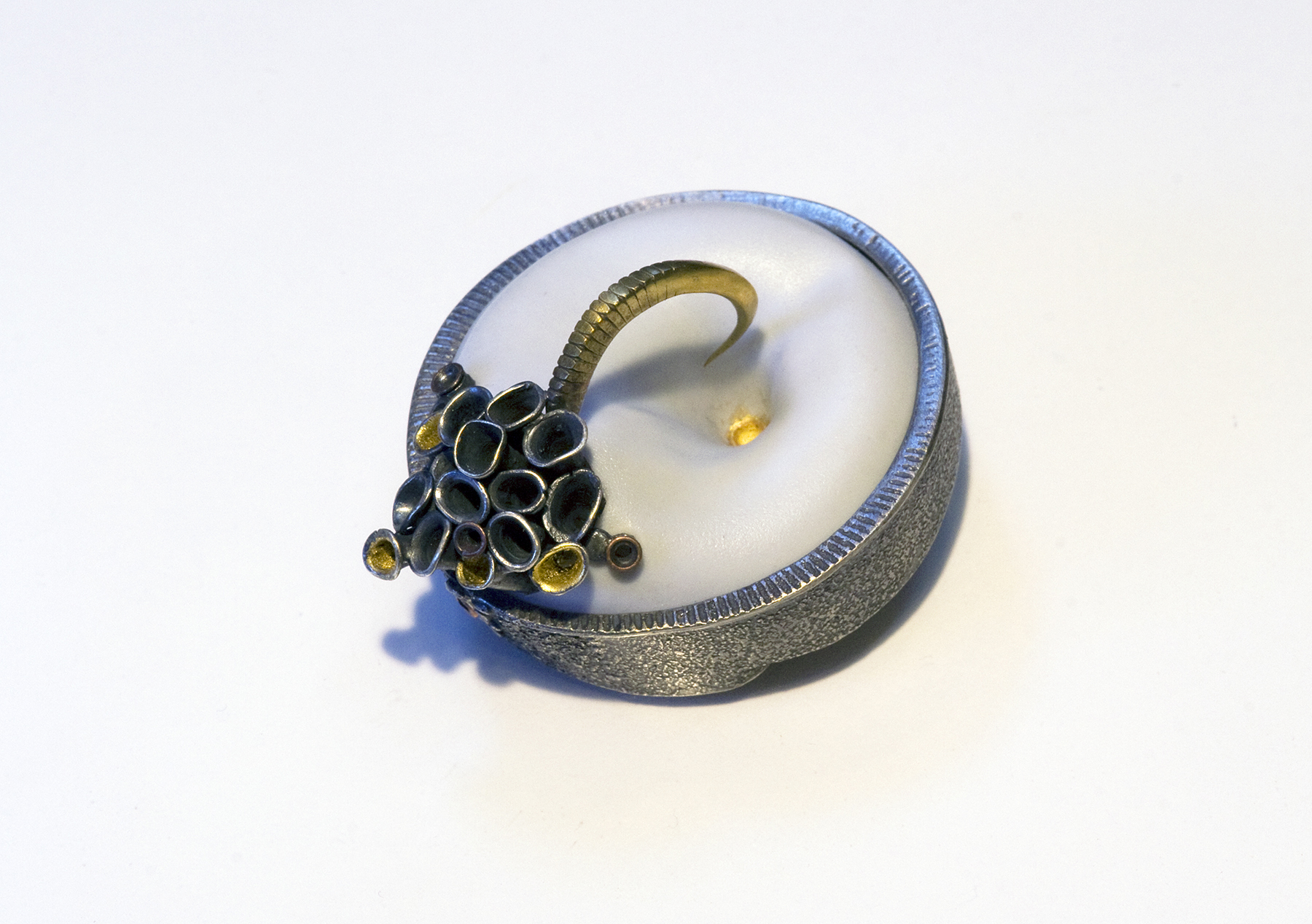 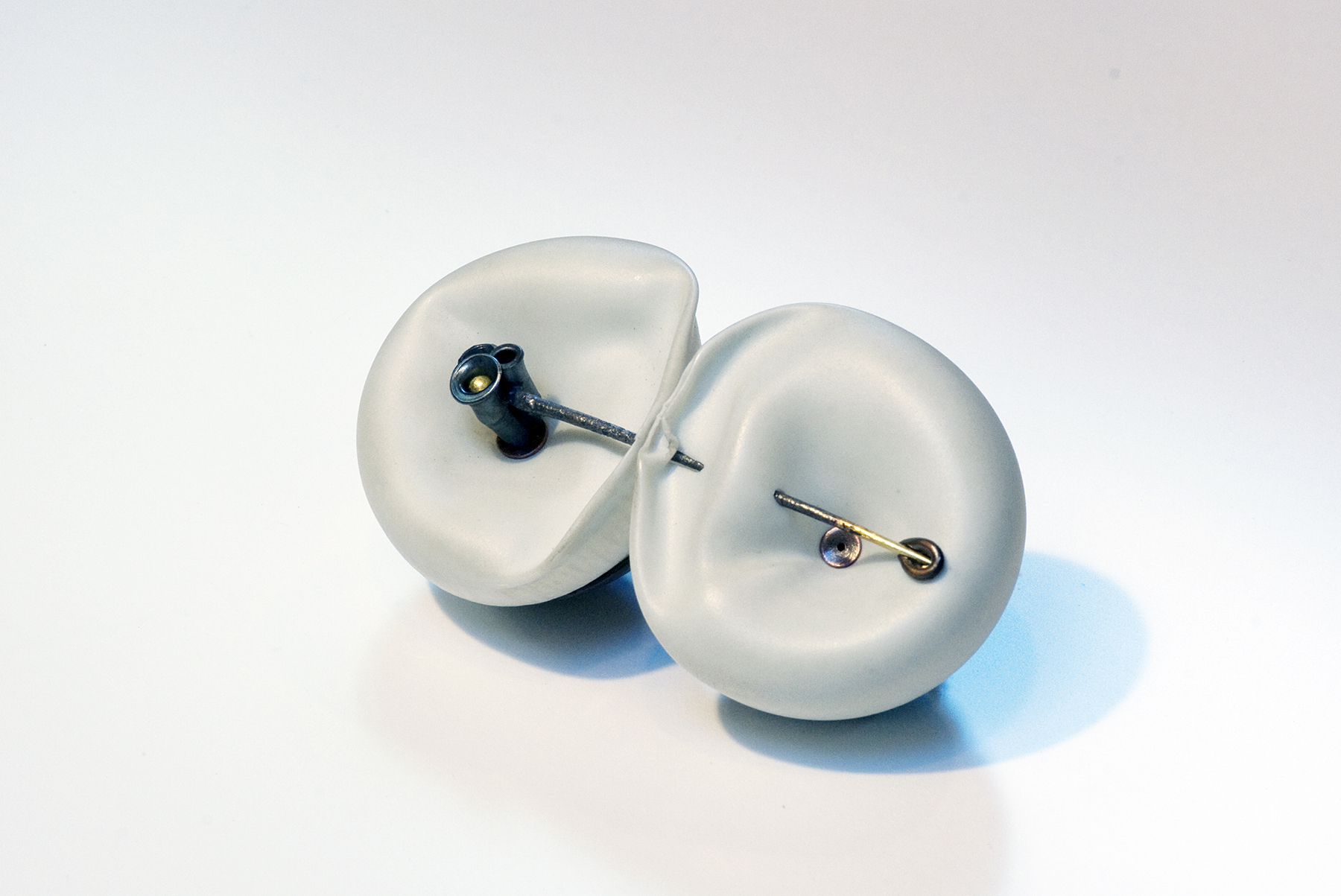 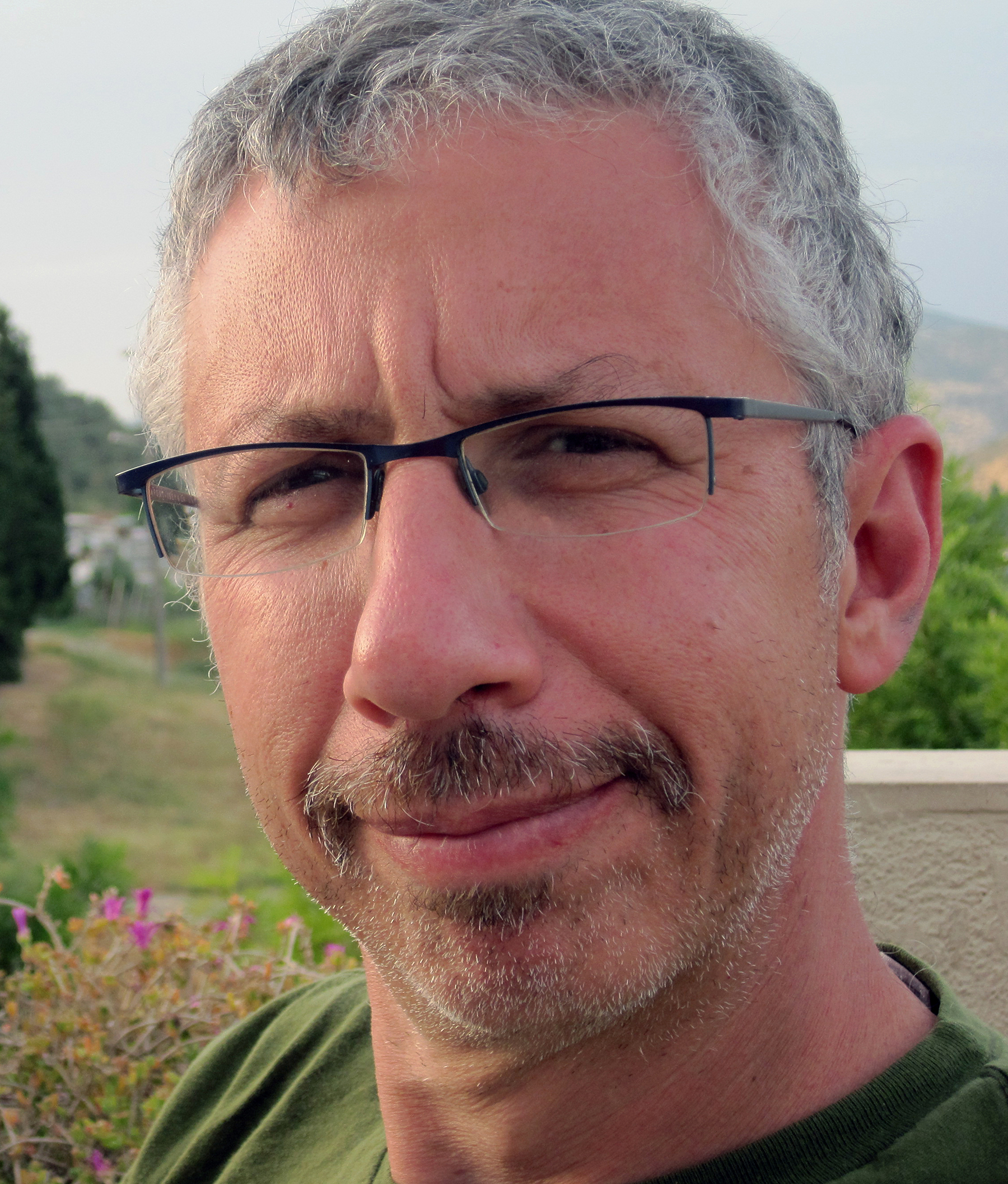