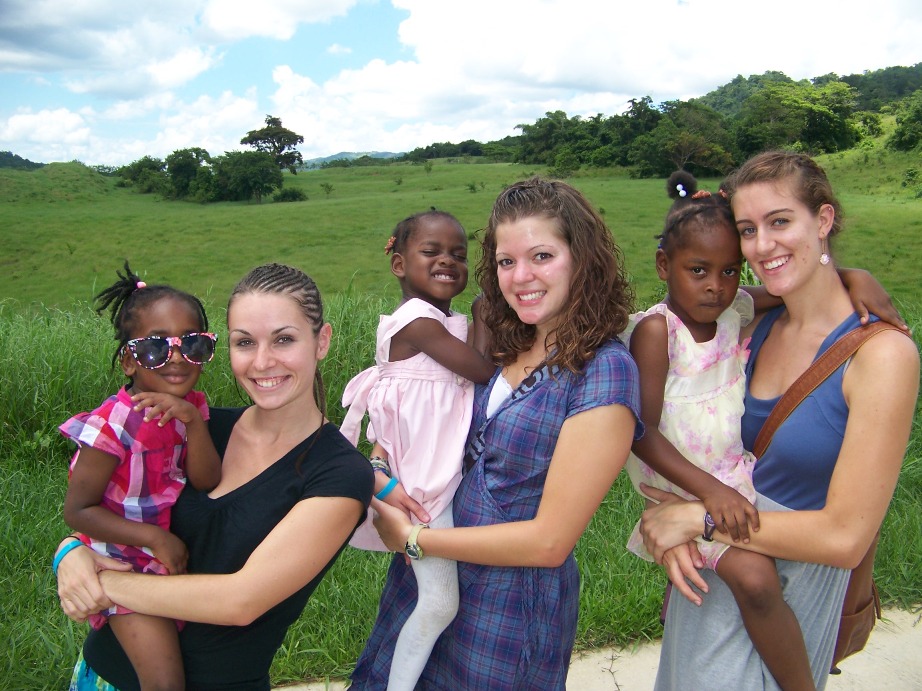 Students arrive in Jamaica on the tropical north coast in Montego Bay City, affectionately known as the “Second City” of Jamaica. After several days of orientation, students head out to one of the 10 deaf schools scattered around Jamaica, such as the Caribbean Christian Centre for the Deaf with over 200 deaf students assisting in the school’s health clinic, or Top Hill at Maranatha School for the Deaf with 20 students. No matter the geographic location,students live and work at a school for deaf children. This is a time to become intimately acquainted with Jamaican Deaf Culture and serve the school. The school becomes the host “family” just as it is family for many deaf students.

After six weeks, students return to a central location for the final six weeks of SST. During this time Jamaican host families are be an essential element of the experience. From them, students learn about work and home life, savor simple home cooked meals and enjoy the bonds of a new family.

During these weeks, morning and afternoons provide opportunity for formal study including: Jamaican Sign Language classes taught by members of the Jamaican Association for the Deaf and seminars on Jamaican history and politics. Students also get to explore sugarcane plantations, coffee growing on Blue Mountain and The Institute of Jamaica. 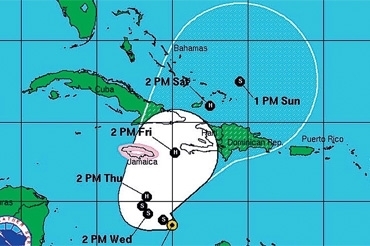 For those of you following the weather and the Jamaica SST group, we are all doing well. We were told to brace for the storm, and we did just that. We made the necessary purchases prior to the storm, then we sat and waited for it to hit. While Tomas… 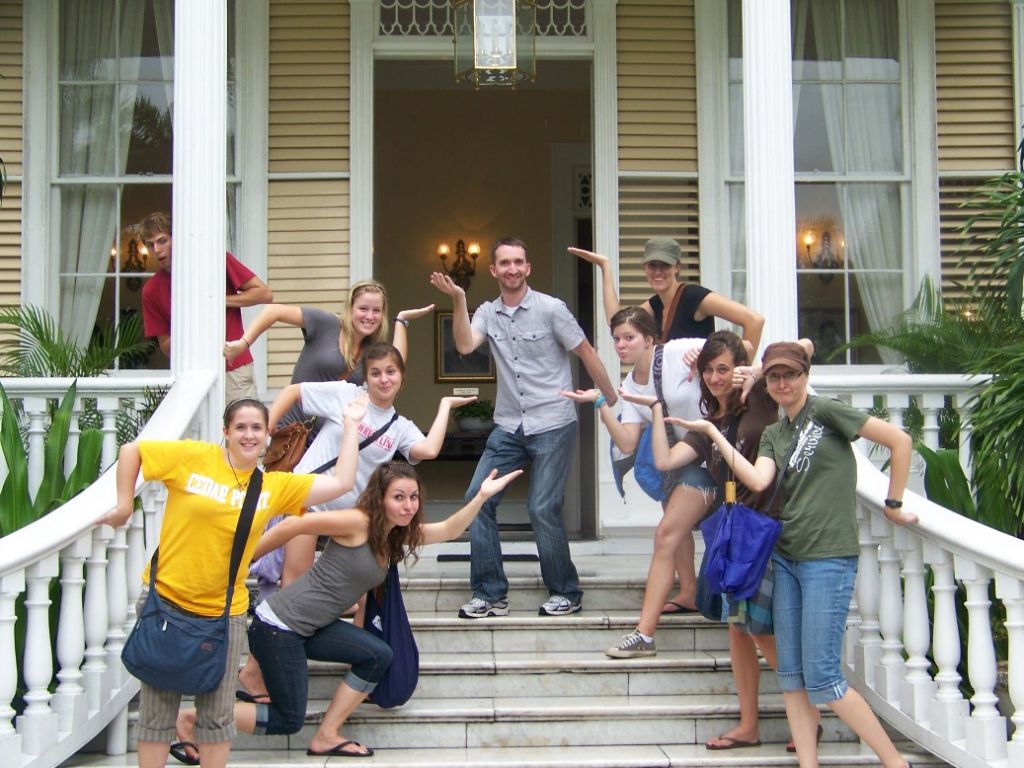 A bit of a delayed update for everyone! We'll start with our trip to the Appleton Rum Factory and YS Falls on the September 22. When we first walked onto the Appleton Estate, we were greeted by an interesting odor. It smelled like the fresh field of manure, to put it politely. Our tour started out with an educational video about the factory and its history. The tour continued to the other parts of the factory, including the warehouses where the rum is aged. We tried many new things during the tour, such as sugar cane juice and a mixture of molasses and brown sugar used to make rum. We found out how much of a cultural piece Appleton played in the history of Jamaica. 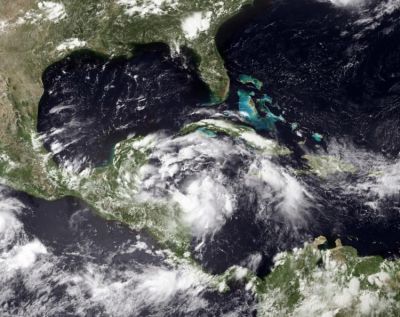 We got word from the U.S. Embassy in Kingston that we were to prepare for a tropical storm.  (Tropical Storm Nicole)  We were expecting mostly rain, according to the initial reports, but we were in for so much more.  Jamaica received the largest amount of rainfall in the area, which was 22 inches, in just a few days.  The surprising part for all of us was the high winds; we were not expecting these.  While we had downpours of rain for several days in our area, some people in other areas of the island woke up to fallen trees, damaged homes and buildings, horrible mud slides, etc.  Flooding ensued, some roads were wiped out, others partially blocked, and the clean up began.  People all across the island were without power for several days, and Mandeville, where we are all living, was no exception.