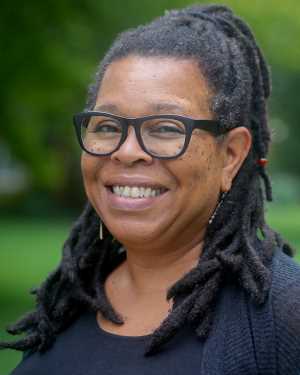 The incarnation is ushered in with a range of human expressions – a burst of song, a leap of gladness, and a prolonged, holy silence. God’s people are called to attention in a variety of ways to make way, to make room. The various proclamations are not subtle – they disrupt.

While Zechariah the priest is attending to his duties, he encounters a messenger with the prophecy of a son. This glorious news is accompanied by the silencing of Zechariah’s voice – he is unable to speak until the child is born.

Zechariah and Elizabeth, way beyond childbearing years, anticipate the birth of their son. When Elizabeth and Mary met – these two women with their unexpected pregnancies, Mary delivers a song that envisions the world being turned upside down – the powerful will be brought down from their thrones and the poor and hungry will be lifted up.

In what ways are God’s people today – in this time and in this place – called to proclaim holy disruption? What voices are daring to speak? How are we called to make room for the naming of new systems being birthed? May we anticipate ‘God with us,’ over and over again and join the proclamation of justice and peace.