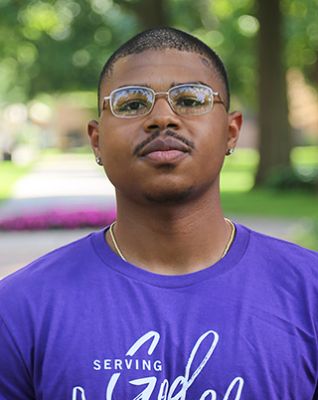 Humiliation is a concept that most people are not easily able to accept. It’s in our nature to value self preservation and desperately protect our own fleeting egos. We find validation in the works that we perform, the prestigious group we’re a part of, and the perception/reputation of success attached to our names.

All these examples are not inherently evil in themselves. However, when it’s geared toward making our own name great we lose sight of honoring God. Which quickly turns into vanity and self righteousness. In Philippians 2:5-11, we are shown the ultimate example of true exaltation. This elevation did not come in the form that most would find alluring or attractive but revealed the mind of Christ while serving as an example for his people to replicate. In this we’re shown that the true reward is found through denying your own ego, humbling yourself, and obeying God even when it hurts.

Jesus, the only begotten son of God, lowered himself to endure death, even the death of the cross in obedience. To redeem man he paid the ultimate price and made the ultimate sacrifice of not only his reputation but his life. We’re not expected, nor could we die to save the whole world, but the least we can do is aim to humble ourselves (in obedience) and follow the example Jesus set. Even though humbling ourselves hurts, we have a great hope. Jesus didn’t only die, He rose again with all power and a name to be exalted above every name! Following this example, the people of God are encouraged that this is not the end, but a great reward awaits if we don’t faint. In this time of reflection, remain steadfast and trust your sacrifice won’t be in vain but serve as a testament to the glory of God.