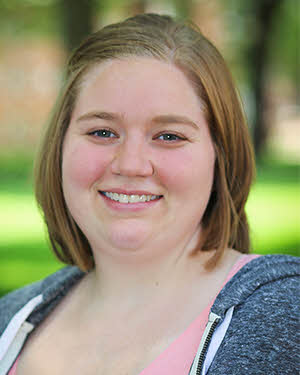 I’m sitting in a plain wood chair, one that may give you splinters if you move the wrong way, surrounded by four cold concrete walls. There are no doors or windows, so the room is filled with darkness. The floor is solid beneath my feet, a bit damp for some unknown reason until I feel a drop of water hit my head, the roof must be leaking. I can feel the coldness around me. I’m in this room hiding, though I hope with my whole heart that I can be found. I am surprised when I hear a banging on one of the walls, someone is speaking, but it is muffled. The banging gets louder when finally a burst of light fills the room as the concrete crumbles to the floor. Beyond the room stands God, my Father.

In 1 Corinthians 15:1 – 11, Paul speaks about the resurrection of Jesus Christ. Paul stresses that every Christian must believe that Christ died for our sins, that He was buried, and that He rose again. Paul goes on to share that the love and grace of God is not earned, but given. God doesn’t look at our education, our finances, or success to determine how much love we receive. Paul points to the reckless love of God, which breaks down walls and is displayed on a cross out of love for us, even though we hide from Him in our unworthiness. The way that God loves us and grants us grace is reckless. He is unconcerned with the consequences in regards to His safety and well-being. His love and grace isn’t self-serving. He simply gave Himself to death for the small chance that we may follow Him.

In the times in which I hide from my Father, He pursues me and extends me grace, despite my sins. I would be nothing without the grace of God, I do not have to earn His grace, it is freely given. Our Creator knocks down the barriers so that there is nothing between us and Him. To quote Paul, “But by the Grace of God, I am what I am.”