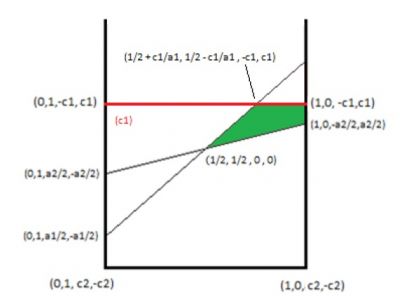 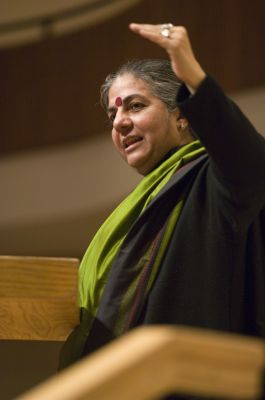 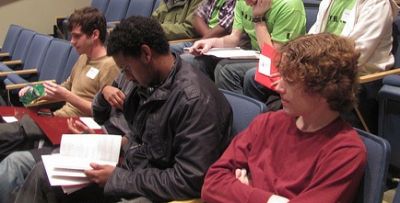 Chaim Hodges, Bruck Mulat, and Andrew Clemens competed April 8 as one of twenty-eight teams in the 2011 Indiana Colleges Mathematics Contest. 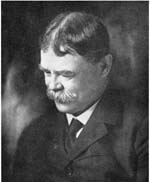 Selling a house We close the semester with a question from the 1869-70 Massachusetts Institute of Technology Entrace Examination. By selling a house and lot for $5,790, the owner lost 3 1/2 per cent. What was their cost?

Listen to this podcast from Professor Housman (5/17/10)

What do conflict and cooperation have to do with math?

Birthday Fifty traditional age college students are gathered in a room. What is the probability that there is at least one pair of students who share the same birth date (year, month, and day)?

Tennis Alice, Bob, and Charlie play tennis matches consisting of one set only: two of them play a set and the winner stays on the court for the next set, with the loser replaced by the player who was idle. At the end of the day Alice played 15 sets, Bob played 14 sets, and Charlie played 9 sets. Who played in the 13th set?